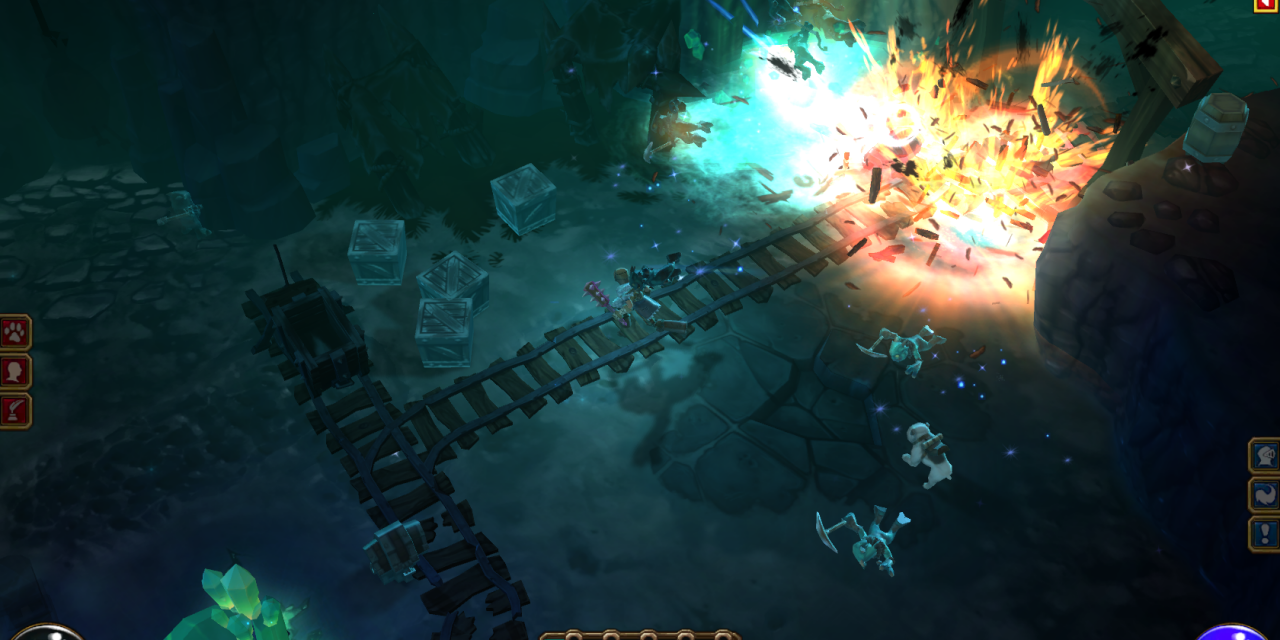 Torchlight II captures all the flavor and excitement of the original game – while expanding the world and adding much needed features, including the additions of online and local co-op, and four new character classes. Furthermore you are no longer confined to the tunnels below the town of Torchlight. Instead, you’ll travel across a vast open world with numerous towns. The game world is still randomized so you’ll find new surprises each time you play. Torchlight II picks up a few years after the original game, as one of the protagonists from the first game, the Alchemist, has turned evil and is wondering Heart of Ordrak in order to extract power from various magical beings. The game’s scenario is typical and probably forgettable, being there just to introduce you to the game’s world and its frantic action. Before you begin your quest in Torchlight II you get to choose out of four classes. These consist of the Embermage, a spellcaster that can control the powers of, fire, ice and thunder, the Berserker, a barbarian warrior that specializes in battles and can call animal spirits to fight by his side, the Engineer a heavyweight warrior who uses cannons and other mechanical equipment, and the Outlander, a flexible fighter that seems to know much about martial arts but has a hint for fighting from a distance and using magic. What makes Torchlight great is that you are never really just limited to these roles, indeed outside the box class construction is supported by different skill trees. You can for example become a Berserker who focuses on summoning and strength of magic rather than speedy DPS. Developing your character is done through 4 basic stats, Strength, Dexterity, Focus and Vitality. For every class you get to choose out of 21 skills that require you to reach a certain level in the game to fully unlock. Each of these 21 skills are also divided into three sub-categories, and also require a certain level of in-game experience to fully unlock. Besides these 21 skills, you can also use 9 passive abilities like powers, Enchantments, or Spells that function without a user command. The loot system is as you might expect too, green is a magic item, blue is more powerful, purple is a set item, yellow is a unique item and red is legendary. You can have up to 13 skills at your fingertips, and combat situations may motivate you to use many of them, as you face ethereal wolves and warriors, heavily armored dwarven automatons, and gargoyles that swoop into the air and come crashing back down. While creating your character you also get to choose one pet out of eight ranging from dogs or cats to wolves, hawks, or even a sort of mini-Velociraptor, that will accompany you during the game. The pet you choose is not just a decorating element; it participates in battles, and can be equipped with various tools, something that will not improve its statistics but will also take some weight out of your shoulders as you can put every secondary item you’ll find in its inventory. If you find yourself in the verge of not having enough empty space then you can send the pet in the town and have it sell these items gaining you valuable cash. You can even create a wish-list of objects, most likely healing potions or scrolls, and send your pet to buy them in just a couple of minutes. Leveling up is probably the best and deepest facet of this game. Control-wise Torchlight is pretty straightforward. Your left mouse button can be assigned either the default attacks for your equipped weapons, or a specific skill. The right mouse button can be assigned two skills (and pressing a key switches between them.) Then each of numbers 1-0 on the keyboard may be assigned their own skill or item as well. Thankfully Runic assigned individual keys on the keyboard for using your best health and mana potions, so that frees up your skill bar during gameplay. In terms of gameplay all the right elements that make a good action RPG like non stop action , large and varied maps, and a large number of objects constantly falling around you, are all present. Torchlight II flows very well as the game isn’t interrupted by cut-scenes or long dialogues, furthermore by having your pet dealing with your merchandise, you stay longer in the field, collecting objects, taking down hordes of enemies and leveling your abilities up. Compared to the first Torchlight now the game is more varied in terms of environments. You now find yourself in huge open world areas, having to complete many side quests, discover secret passages, find the key to unlock chests, and battle non stop. It’s not an exaggeration to say that under every stone in the game there is something hiding making the exploration a pleasant and profitable experience. Every object you find can be upgraded by obtaining special stones, giving you a pleasant headache in which way should you upgrade your character. During battles each character has a charge bar which when it fills every character has special abilities for some seconds. So this means that the Berseker can enter frenzy mode without loosing any of his health, the Embermage can cast spells without loosing mana, and so on. Killing enemies rarely feels dull, whether they’re exploding at the strike of your sword or they’re collapsing as your whirlwind tears through them, Torchlight II does an excellent job of making you feel powerful. When you die, you have three options: restart at your current position with a hefty gold penalty, restart at the beginning of the dungeon or area for a smaller gold fee, or restart at that areas town for free. The single player campaign takes approximately 15 or so hours to complete depending on difficulty level, but that doesn’t mean you are done with your Torchlight II experience. First off there is a New Game Plus option where you can start all over with your existing character and continue to adventure with him/her while the monsters scale their levels appropriately. In addition with a feature called Mapworks you can purchase and activate randomly generated maps that can extend the shelf life of the game indefinitely. If you are done with all the above then you can try the game’s multiplayer as now Torchlight II fixes one of the most glaring omissions from it’s predecessor: the ability to play cooperatively with other people. There you can play in co-op with 5 other people and choose the level of difficulty and one and accomplish the same missions as in the single player campaign. What you should be aware of is that each players has his own loot, preventing those who mostly care in filling their inventory instead of trying to cooperate with their teammates. You are able however through the game’s trade system to exchange items that you don’t need or are used from other classes. If it was to find one complaint about the game is some small camera issues which could be placed a bit taller, so that walls, stairs and column didn’t occasionally hide your character and his enemies resulting in blind spots in the game.

In simple words Torchlight II is a phenomenal game that has tons and tons of content; classes, skill trees, player choices from character creation to stat allocation all that in a beautiful fantasy steampunk world which you can enjoy alone or with friends. Torchlight II is incredibly polished, and everything just feels like it’s in the right place when you’re playing. What is so amazing is that all these come from a game which retails for $20. It’s a great pickup for both action RPG fans and newcomers alike. We could right tons of pages on how extremely rich the content in Torchlight II is, however the best way is to play it for yourself. Torchlight II is available on Steam, Perfect World, GamersGate, GameFly, and GameStop. Fans can also download the Torchlight II soundtrack for free by heading here. A console release for Torchlight II is not currently on Runic Games’ plans. 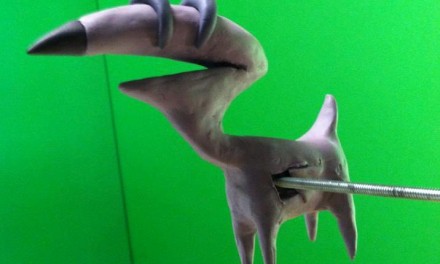