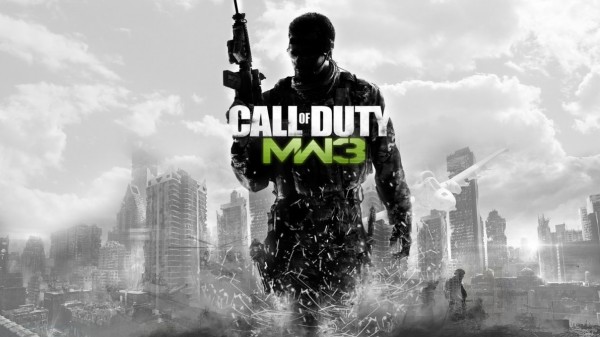 Activision has just revealed the details of the July premium drop for Call of Duty Elite subscribers on the Xbox 360 and the PlayStation 3.

Xbox 360 ELITE Premium members will receive four exclusive drops on Tuesday,17th July, including three Multiplayer maps, Decommission, Offshore, and Terminal, and a Special Ops mission titled Vertigo where you dispatch helicopters and enemies alike from a rooftop vantage point on the Oasis hotel. The Terminal map will also be released free to all Xbox 360 players only a day later on Wednesday, 18th July. 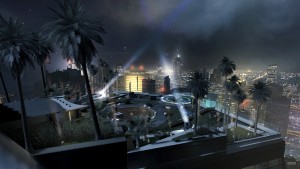 PS3 ELITE Premium members will get last month’s Xbox 360 content which includes three Face Off maps,Vortex, U-Turn, and Intersection, and a Special Ops mission titled Arctic Recon, where you go by air, land, and sea to destroy a Russian warship, releasing on Thursday, 19th July.