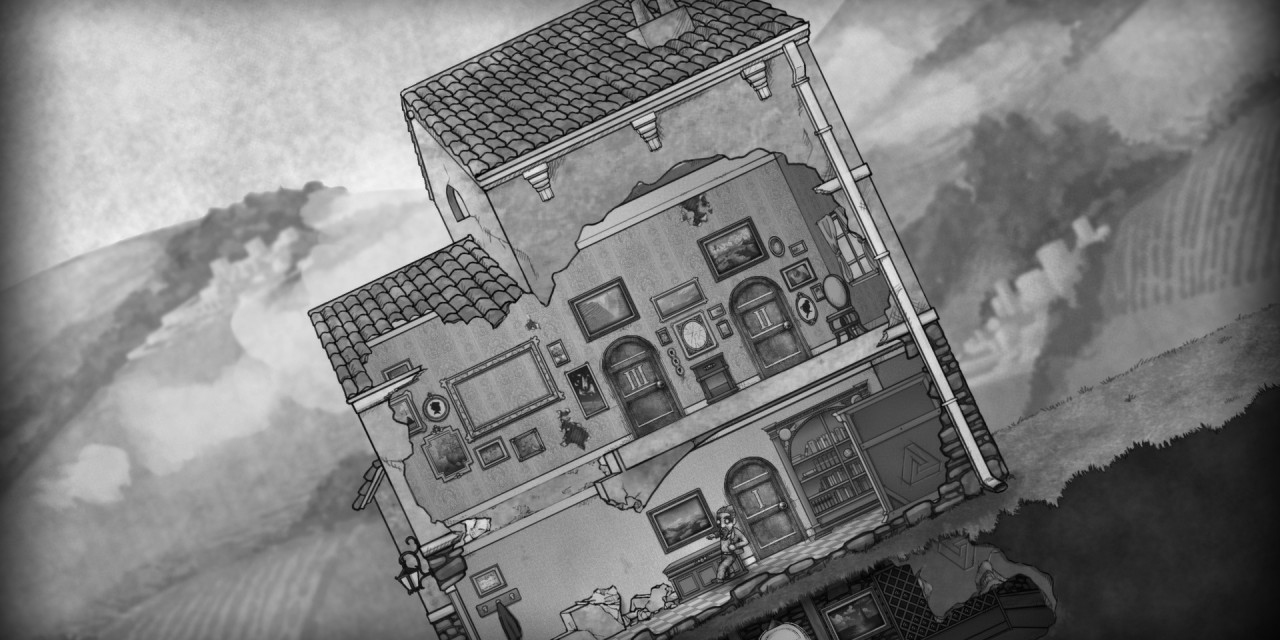 The Bridge starts off with an apple falling onto your head, Isaac Newton style introducing you to the game’s main protagonist gravity. Just like Braid, you’re dropped, without introduction or instruction, beside a house; within each door are several rooms, each with their own challenges. The control scheme that will let you navigate each level is quite straightforward; WASD will control your character, and the arrow keys will allow you to rotate the level itself, turning walls into floors and floors into ceilings. The game’s puzzles are divided into chapters, which are separated by short cut scenes which hint at a storyline but leave some of the details to your interpretation. Puzzle difficulty as expected is quite varied, from relatively easy ones to demanding brainteasers, and their solutions demands a lot of logic thinking. What you will notice however in The Bridge is that even though difficulty becomes more complex as you progress there will be times that after a demanding puzzle, an easy one will follow giving you some time to relax your brain and be prepared for the next set of puzzles. Later on, the game fiendishly introduces mechanics like vortexes that suck anything in them, the ability to invert the character to interact with specific items, or a special veil that allows you to freely rotate the room without gravity affecting the actual character. By level three you are introduced to the Menace, a scary-looking stone ball that kills you upon touch. But it’s not only the Menace that can cause damage, gravity can also become your enemy. Upon twisting and rotating, if you have nothing to fall onto, you will simply fall forever off the screen. You then have the option of either restart the whole puzzle from the beginning or to use a special rewind feature similar to classic puzzler Pitman/Catrap and more recently Braid. You can also lose essential keys on the way but the game always does a good job of telling you if you have lost something essential to solving the puzzle. If you did loose the option is again to rewind.There is no hint system in the game, so you must to use your brains and do a lot of trial-and-error until you find the right sequence of moves. The Bridge will last around 5 hours on your first play through and even more on your second. There is also some replaybility value since there are 7 well hidden wisps for you to uncover. Sure it’s doesn’t feel like new 15 new weapons in your arsenal but it’s a good excuse to give it one more playthrough.

Despite a few flaws, The Bridge is a very good puzzle game that forces you to think in new ways. Fans of very difficult puzzle games will find a lot to like in The Bridge, and those who are new to the genre will also stand a good chance of getting a lot out of this beautiful game. What’s more, once you finish the game, you unlock an alternate version titled “The Mirror World that will allow you to go back to previously visited puzzles, which will look the same but have extra challenges in store, and even an alternate ending.

You can now purchase The Bridge via Steam and Gamersgate now for 13,99€. 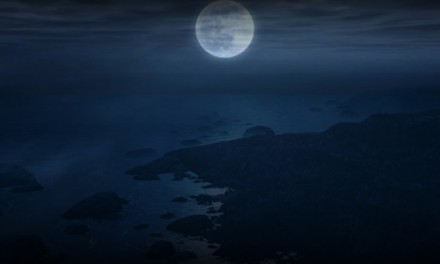