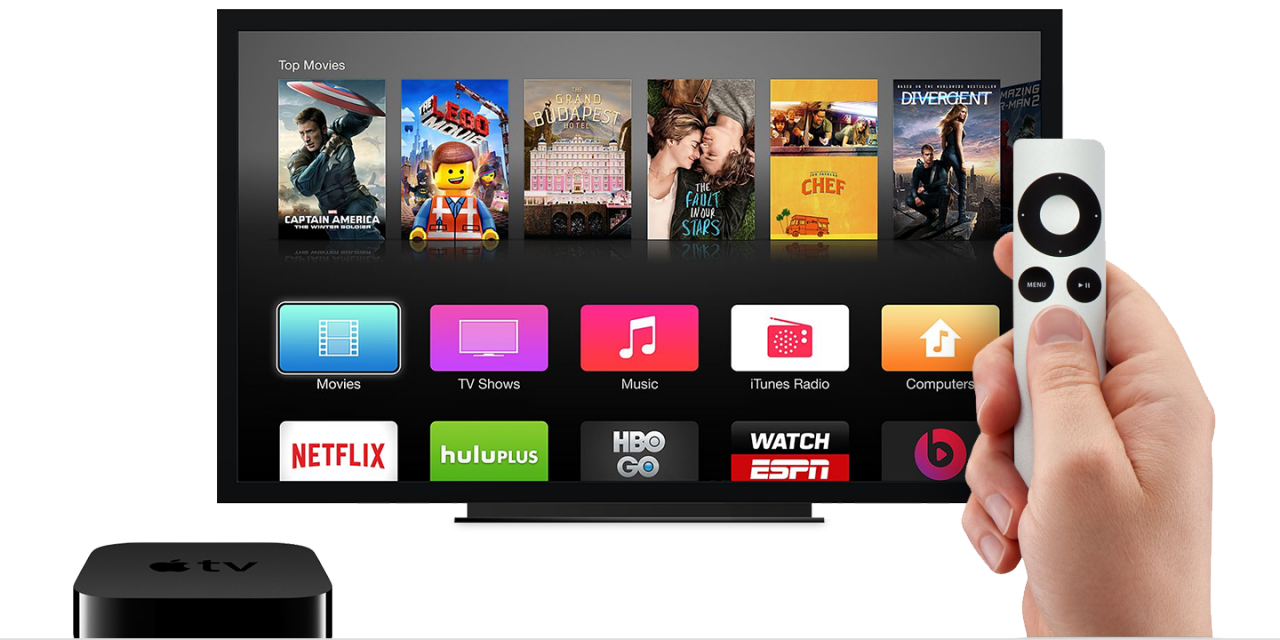 As we all know, Apple has been very active in the games business since the release of their first iPhone back in 2007. Now Apple is expected to make games a primary selling point of its new Apple TV product, which is scheduled to be announced on Wednesday in San Francisco, according to people briefed on Apple’s plans who spoke on the condition of anonymity.

It also seems that the new Remote, included with the upcoming new Apple TV will also include a touchpad, next to the normal buttons and it’s supposed to be motion sensitive, allowing it to play games with movement, like on the Wii and Playstation consoles.

According to sources on the internet, Apple does not want to compete with the Playstation or Xbox, but will instead put its focus on the more casual games. Games that run on iOS (iPhone, iPad) AndroidTV and other ‘mobile’ casual games are probably the target area.

The New York Times furthermore adds that the new Apple TV will probably get a price that starts at 150$. Right now it’s unclear what is different and included with each model. We will know more after the Apple event later this week. 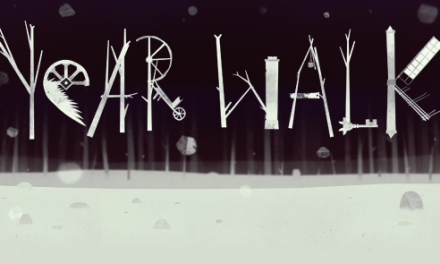