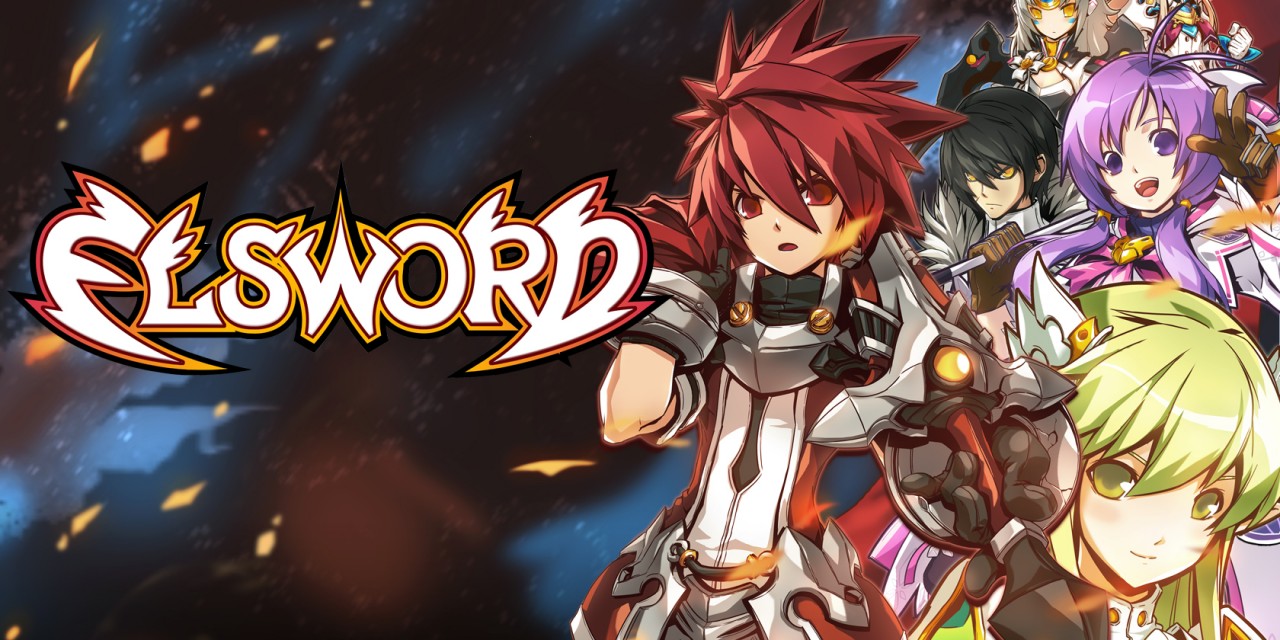 KOG Games, a leading developer and publisher of popular free-to-play action MMORPGs, today announced Elsword’s next installment of their Season Two update series has launched with the all-new Royals series!

The latest in-game updates feature a full makeover for Eve and Chung. From their in-game models and illustrations, rebalances to power, effectiveness and application to a number of casts/skills, both characters have received a refined attack combo Command entry (basic attacks).

For those following the all new, star-studded English Voice Overs. Fear not! Though the new Voice Overs for Eve and Chung won’t be applied in this patch, they will be available very soon!

For sweepstakes and more checkout the official site. 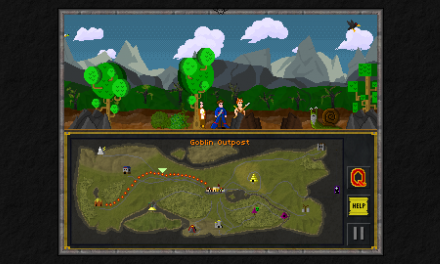