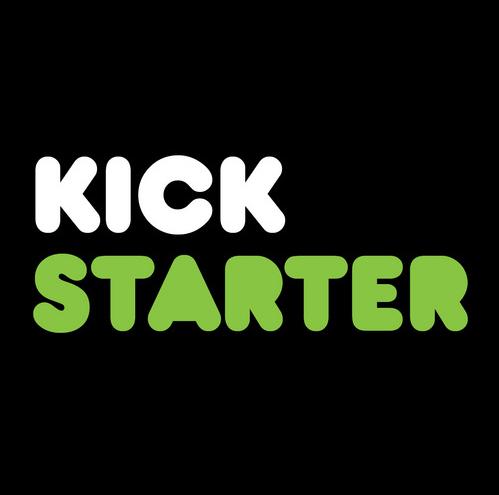 What the success of Kickstarter showed us is that gamers may like spending $60 into an AAA title but they equally like donating money into projects that put creativity and fun first and foremost.

What inspires gamers to fund Kickstarter projects  is the fact that they become part of community who are strongly connected to the making of a game, from the very beginning of conceiving the idea and the first steps in its development. The feedback, press, and love that can come with a Kickstarter project are more valuable than the money raised. A Kickstarter campaign doesn’t always mean that a game will gain the recognition and money it needs in order to become a fully fledged game. As of June 12th in the games category, only 43 percent of projects were successful, with $22.7 million being raised in total. What can be crucial in the future of Kickstarter gaming projects is if the developers can deliver the game they promised and they need to do so in a timely manner, making sure not to upset fans who supported the efforts. What also remains to be seen is whether the funded games can gain an audience beyond their backers. If they do so, then we guess this percentage will definitely increase.

Kickstarter funded games could be the start of something very interesting in gaming and doesn’t look that will slow down in the future. The public support for crowd-funding creative game ideas coming from small developers today is nothing short of phenomenal and brings a fresh and functional way for developers and gamers to directly relate to one another.