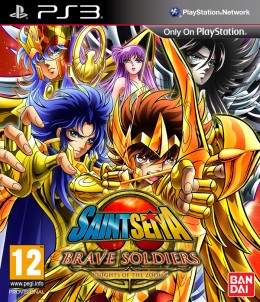 Namco Bandai today announced Saint Seiya Brave Soldiers, an exlusive PlayStation 3 fighting game that will feature an all-star cast of characters from the Sanctuary, Poseidon and Hades arcs within the Saint Seiya universe, one of the most beloved and well received Japanese anime franchises.

Developed by Dimps, Saint Seiya Brave Soldiers will let you realize your dreams of battling the most vile and evil characters from the Saint Seiya universe in one-on-one bouts that take place through the storylines from the anime series. You’ll be able to execute devastating combos and special moves as seen in the anime and as you progress through the game, you will access the ability to enhance their chosen character’s hit-point, strength levels and Cosmos Power Gauge.

A Collector’s edition for the game was also revealed that will include the exclusive Saint Cloth Myth EX Pegasus Seiya (New Bronze Cloth) – Original Color only available with the game; this 16 cm figurine is part of the Cloth Myth Ex Edition. The five other figurine of the Cloth Myth EX series will be launch from December 2013 to spring 2014.

“Saint Seiya Brave Soldiers’ Collector Edition will be a Must have for all true SAINT SEIYA lovers!”  said Olivier Comte, Senior Vice President, NAMCO BANDAI Games Europe. “Through close collaboration with Bandai Collector, we’re delighted to be able to offer fans an opportunity to acquire a truly unique and limited figurine, specifically designed for the release of Saint Seiya Brave Soldiers, and only available in the video game’s collector edition.”

Saint Seiya Brave Soldiers and it’s Collector’s edition will be available this autumn in Europe and Australasia. 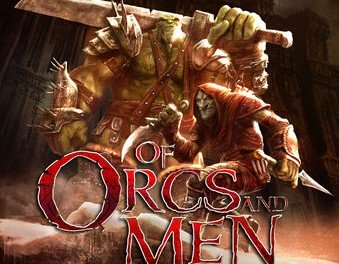