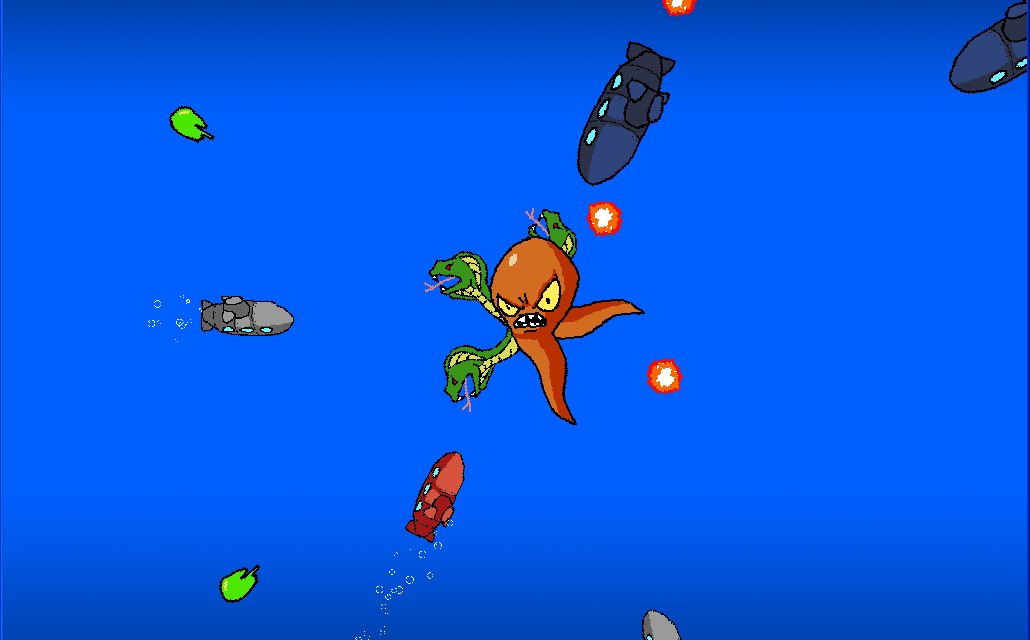 Ludum Dare (to give a game in Latin) was founded by Geoff Howland, and held it’s first competition in April 2002. Since then the accelerated game development competition has run more than 20 regular Events, dozens of practice competitions, collectively creating thousands of games in just a weekend each.

The latest competition was the 24th and was held from the 24th of August until the 27th. Ludum Dare 24, once again attracted developers from all sides of the industry, students, hobbyists, industry professionals from many well respected game studios, as well as many independent game developers, was once again succesful and  saw a whopping 1011 games submitted – a number close to the new record of 1042 of the 23rd competition. For the latest Ludum Dare contest the game theme these talented developers had to illustrate in their efforts was Evolution.We toyed around with many interesting entries, (we wish we had the time to try all 1011 of them), and we give you a quick glance to what managed to impress us the most.

Badass, full name Badass vs Hipsters, developed by Sos, is a fighting game which as its name suggests, you play as a badass whacking hipsters. The game features 8 different levels, and according to Sos “you can beat it in just few moments because you have many more games to play”. For such a short competition Badass brings an impressive amount of content, featuring funny graphics, and great sounds. Gameplay is really simple, press X to attack nearest enemy and do the jump (Space, Z, Y, or Q). Badass is relatively easy but you can get your ass kicked by a bunch of hipsters if you’re careless

Beetlefield : The Forecast, created by Benjamin a french game designer from Bordeau, is a game that takes on Ludum Dare’s evolution theme in a quite ingenious and well-implemented way. In this little gem you choose your favourite team of beetles, predict who will win the battle, and watch them fight. If you predicted successfully the loser team gains a new evolution. Then, you’ll have to correctly guess the outcome of the of next battle, and you do so until you fail. According to Benjamin on the gameover screen you can generate a DNA Code for saving the best beetles team. You can exchange those codes with friends and make them fight in the skirmish mode.

Deepnight, a game dev in the indie game company, Motion Twin, is one of the Ludum Dare participants that really knows how to make worthy and innovative games in just 48 hours. His latest effort is a beat-them up game,titled Strike of Rage.

The game fits the competition’s Evolution theme perfectly as you fill the shoes of an employee who feels that your boss doesn’t recognize your talent and the pay is not enough. There is only one way to get the much-needed pay rise, make your way in the hierarchy and try to evolve in the company beating up all your (evil, of course) colleagues. Make them suffer, be the best. A difficult game with great artwork .

In Aliens Drive Automobiles Poorly To Survive or just A.D.A.P.T.S for short, created by Nik, is a game that you play as a member of a newly evolved space civilisation, flying out to space for the first time. You don’t know what you’ll be up against, but like in the real world, you have to adapt to survive. In A.D.A.P.T.S you will conquer other species by destroying their spacecraft, take their parts and gradually make your spaceship the best there can be. Every part that you collect matters. Will you choose a part with more health, a faster firing rate or a part with a bigger maximum speed or acceleration? It’s up to you how you play.

In Octogeddon developed by flyingbear, the nickname for George Fan, the director behind Plants vs. Zombies, you play as a mutant octopus bent on world destruction. Your purpose in this defense game is to collect DNA points from vanquished foes, grow more and more limbs, evolve them into deadlier weapons, become the ultimate eight-legged killing machine, and wipe out the human race. The gameplay sounds simple but it’s quite entertaining and addictive. Soul Jar is Farmergnome’s first Ludum Dare entry, and is a game about evolving AI. A Soul Jar (read robot that collects and imitates lifeforms) from space crash lands and must return to his ship. Along the way you teach it how to behave and depending how you influence its AI will result in several different endings. Soul Jar’s AI will develop based on your actions, as he learns from you. If you become aggressive shooting your way through the enemies the droid will take on aggressive traits, eventually even targeting you, if you heal, carry and protect him he will learn to protect you also, if you are greedy and consume all the food and liquids and items he will adopt those traits also.

Terra Tam, is a hilarious fighting game with fantastic artwork in which you are insanely outmatched. In the game you control Tam, an ordinary human being, who has been unwittingly chosen to compete in a space martial arts tournament by the fearsome ruler of our galaxy. The problem seems to be the fact that humans, unlike most space-faring races, do not actually possess any innate combat abilities. The fate of humankind, and to a much greater extent Tam’s, is unfortunately in our heroine’s limited fighting skills. Can she survive even thirty seconds against these powerful beings? Terra Tam is a game guaranteed to make you smile several times.

There is no doubt that among the 1000 plus games that made the event might be a little gem that many will be talking for the next couple of years, or …hours,  but it didn’t managed to grab the attention it deserved.

The good thing is that we have plenty of time until the poles come out to try out these passionate efforts and eventually discover the Ludum Dare 24 winner. All of the entries are voted according to Innovation, Fun, Theme, Graphics, Audio, Humor, Mood, Overall and Community. There is no winning prize, but we don’t think this is necessary. Everybody here is a winner.

We would like to congratulate all of those who participated in the event , and when the player’s poll comes out in 21 days, we’ll provide you with a sneak preview of the top rated games. Until then, there are only 1004 games to go! 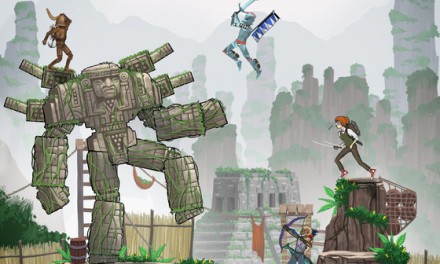 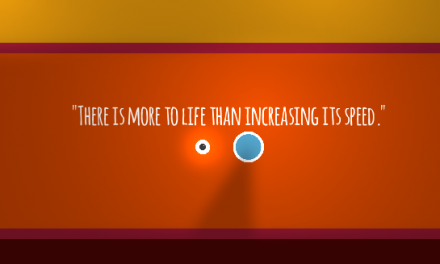