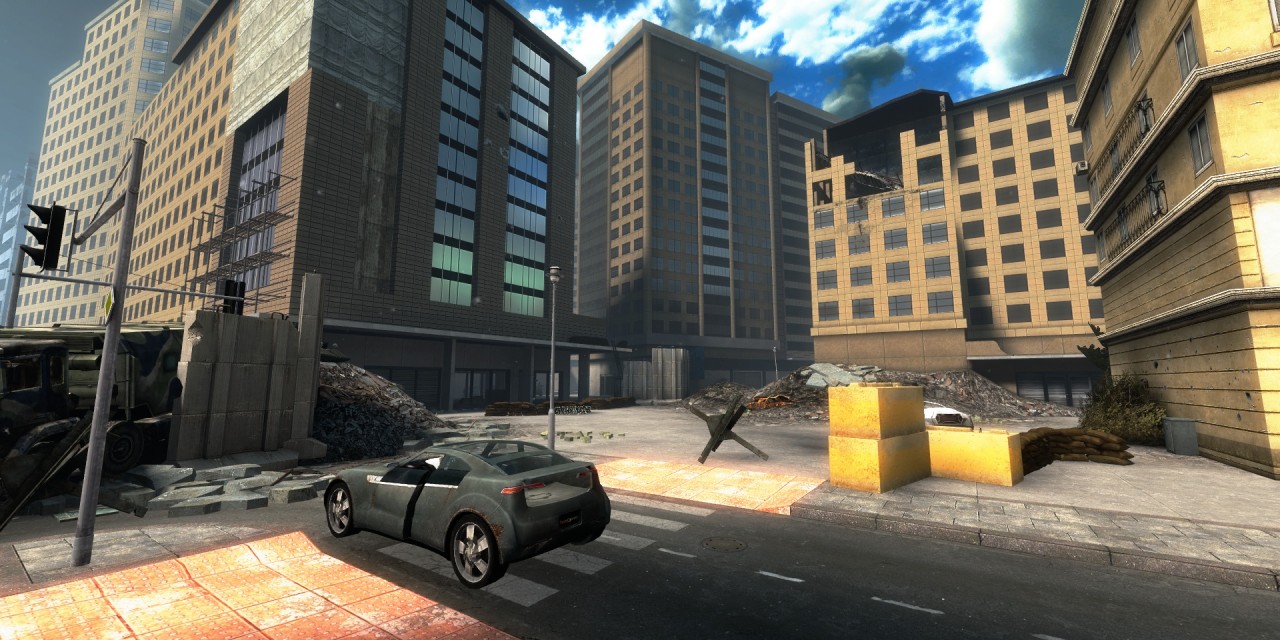 The InterWave team has just released update 6.5 for Nuclear Dawn, the FPS/RTS game created on the Source engine. This update brings another new map from the community to the game, called Gate which is based around Germany and fixes a bunch of bugs plus adds a very much requested feature to disable sniper auto rezoom and last but not least community contributed loading screen tips. If you haven’t checked out Nuclear Dawn yet, now is the time as it also includes a cool single player training mode! The full big changelog may be found below (if you are really that interested to read through all of the changes): As always steam will update by itself and server admins should run hldsupdatetool to update their servers.

Also, right now Nuclear Dawn has a Summer Sale on Steam with 67% discount! Go check it out: http://store.steampowered.com/app/17710/