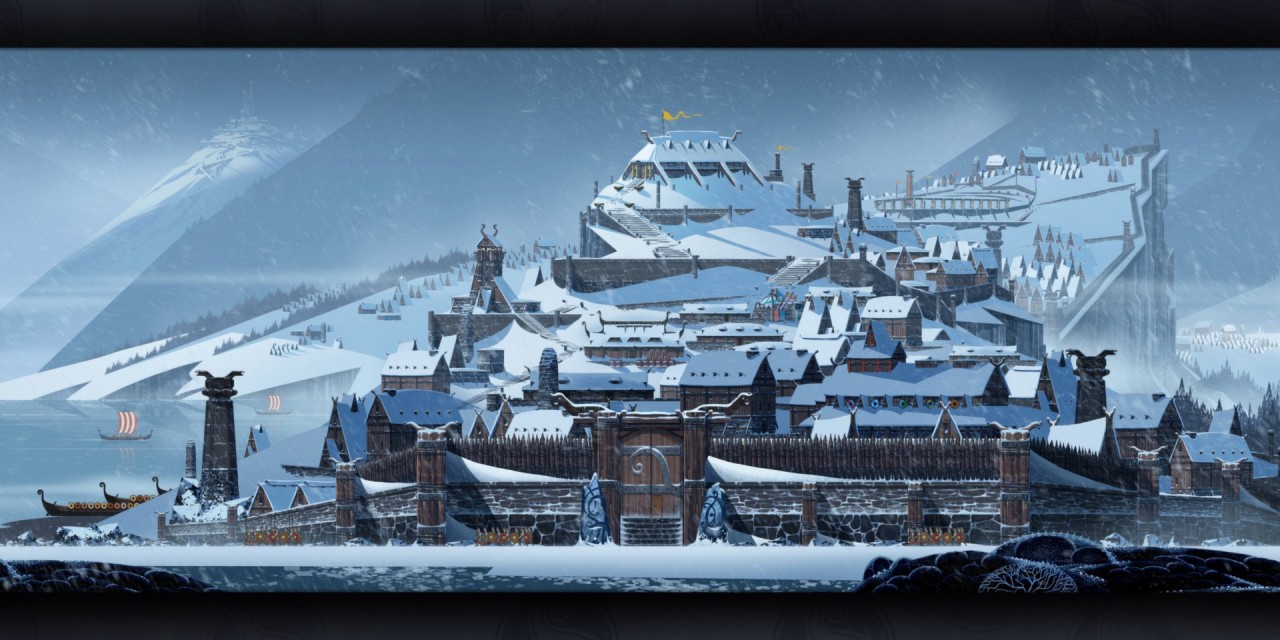 As we have already mentioned Factions is a tactical RPG where you assemble a team of 6 chosen from 16 classes out of 4 base ones with special abilities and stats that can be raised and lowered to customise the perfect fighting force, made up of Varls and humans that work together as a team to defeat other teams of vikings that are all want to take control over the city of “Strand”. Your team is made up of Two Varl (Warriors or Shieldbangers) and four humans(archers or raiders) of various classes. Each of the character has five discreet stats, Armor, Strength, Willpower (system that enables extra movement, damage, and special abilities), Exertion, and Break. Characters can be hired, swapped out, and upgraded across matches. Your characters’ strength not only fluctuates in matches, but it is also tied to a unit’s hit points. The battlefields are gridded like a chess board and most of the game plays like chess, moving characters one at a time and will remind you of Final Fantasy Tactics, Heroes of Might and Magic and Ghost Recon: Shadow Wars, but to better understand Stoic has released an in game tutorial that shows off a cutscene , and a mock battle to briefly show you gameplay and introduce you to it. Armor and Strength are the most important stats in this game and when attacking, either armor or strength can be specifically addressed (only specials can damage both). This combined with the ability to respect individual units’ stats outside combat and the willpower system that enables extra movement, results in some very different approaches to the game. If for example an opponent chooses to do damage to your strength before breaking your armor he can kill you slowly at the same time as taking away your ability to do much damage in return. Trial and error with these systems is probably the only way to discover game-changing strategies as the game is often more about positioning than about actual fighting, as the various types of units find a place in the battle line, ideally the one where they can deliver the most damage in the shortest time possible. All gamers of Factions are tied into its renown economy system, which dictates everything from how characters look to their abilities. A unit can only have so much Renown, but can gain more during battle by killing enemies. You’ll also get some Renown at the end of each Versus battle, even if you lose the matchup. Challenging a friend, however, doesn’t net you any, so the game encourages playing with others in the matchmaking pool. At 50 renown, characters can be upgraded once they’ve killed enough enemies. Player skins can also be altered by spending extra renown or paying money for skins locked behind a pay wall. The path to unlocking new abilities and expanding your roster can be shortened at the as Renown is also one of the things you can get in the game’s marketplace. The cash shop currently sells Renown boosts, which give you +3 per battle for one day (99 cents) to forever ($24.99). Additionally, the shop has alternate colors and looks for your units as well as a current starter pack with a set of four unlocked rank 1 units. There are currently about three color options per unit (one free, one for Renown, and one paid), so there isn’t much you can do by way of variation right now. In order to avoid “paying to win” situations your team has a rating (a total of each character’s rank) and you’ll most of the times be matched up against teams with a similar rating. No matter how your opponent made his team, you’ll be fighting on equal footing. In addition to matching by total rank, the game also uses each player’s ELO (ranking) to find equivalent matches, so that veterans tend to match each other before new players. When you manage to master Faction’s mechanics we recommend you to activate the expert mode, that brings shorter battles, 30 seconds instead of 60, and gains you the double amount of Renown.

There may have been some controversy about Stoic’s decision to release a free multiplayer portion of their Kickstarter funded game but we think that the complany’s decision will prove correct.

Factions does a very fine job in smoothly introducing us into The Banner Saga’s beautiful world and does a fine job in being the perfect appetizer to the forthcoming single player version, which, by judging from the high quality of Factions, now gives us the sense that it will be nothing more than exceptional. All in one you’re a fan of competitive tactical titles this is an interesting little gem not to be missed. For those waiting for the larger project to launch, The Banner Saga: Factions provides a spicy taste. Those expecting fast-paced action will want to try something else. But for those that can appreciate the deliberate tactical gameplay here, as the game has more to do with the caution and thoughtfulness of players rather than the speed of movement, The Banner Saga: Factions has something interesting to offer.

You can find The Banner Saga: Factions on Steam’s store, for free, right now. 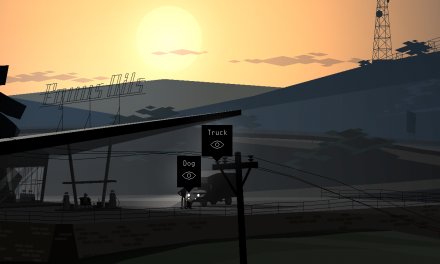