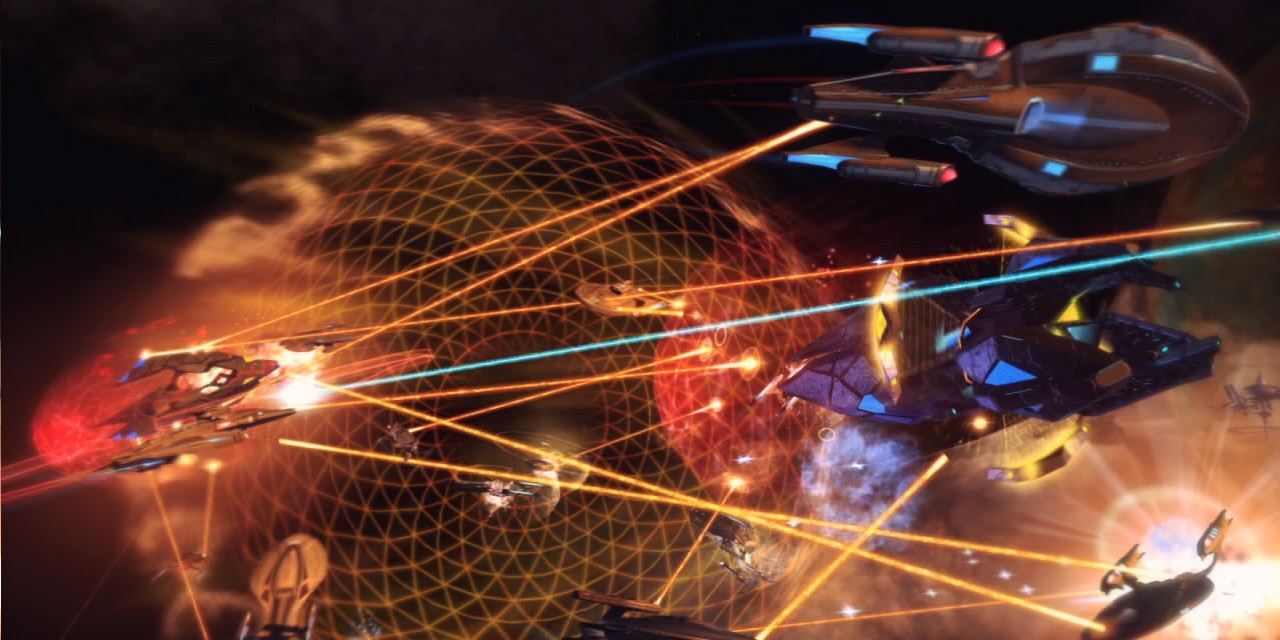 Perfect World Entertainment have today announced the release of Star Trek Online Season 6: Under Siege, the latest major update to Star Trek Online that introduces the Fleet (Guild) Advancement System, which allows Fleet members to construct, level-up and defend their own Starbase.

“Our primary focus with Season 6 is to have fleets become a more central and fundamental part of the Star Trek Online experience,” said Dan Stahl, Executive Producer of Star Trek Online, Cryptic Studios. “Fleets may now work to improve their Starbase category, unlocking additional functionality and increasing the size and grandeur of the Starbase itself.” 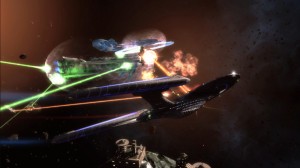 Some of the key features on Star Trek Online Season 6: Under Siege include new missions and events that call upon Fleets to defend their Starbases, new features to the Foundry, Star Trek Online’s popular user-content creation tool, include an improved user interface, fleet Rewards, such as new high-end gear, starships, costumes, materials and various tactical assets, can be unlocked, and many other.

To download and play Star Trek Online for free, you can visit: http://www.startrekonline.com.