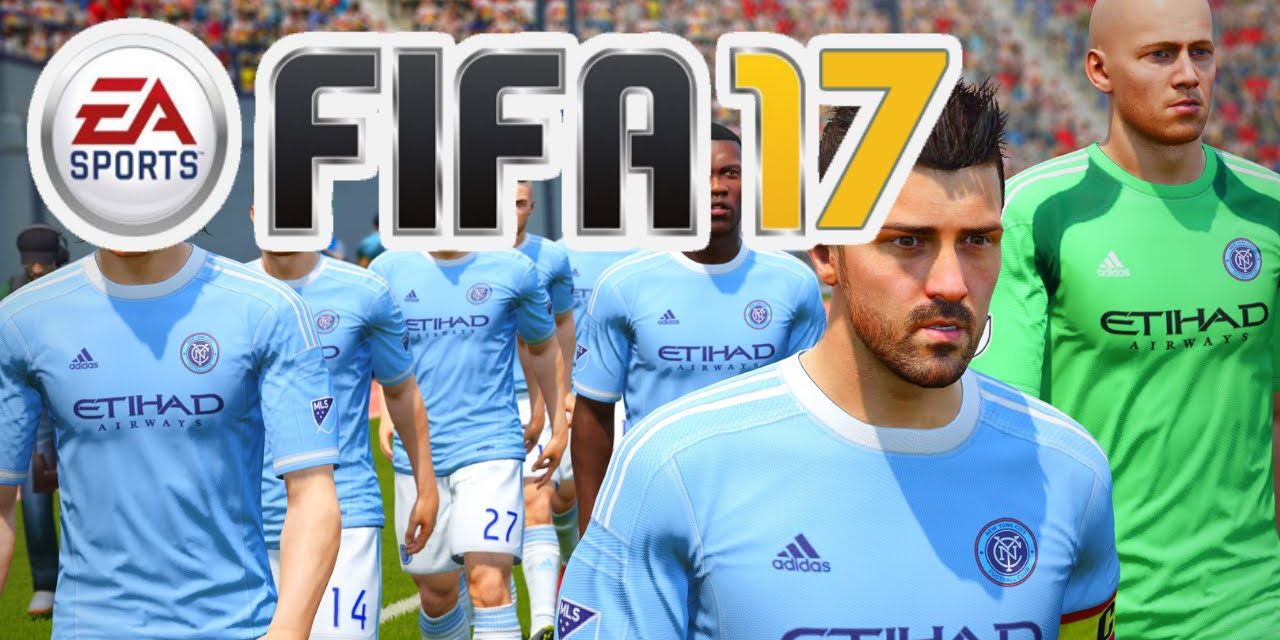 “Frostbite unlocks a whole new world of possibilities for the FIFA franchise and its fans,” said David Rutter, VP and Executive Producer. “We have never been as excited as we are today about the future of football and the experiences we are going to deliver in FIFA 17.”

FIFA 17 also introduced four new football ambassadors who have influenced complete innovation in the action on the pitch. James Rodriguez of Real Madrid C.F., Anthony Martial of Manchester United, Eden Hazard of Chelsea FC, and Marco Reus of Borussia Dortmund are four world-class attacking footballers who are capable of changing any game. They all worked with EA SPORTS to bring to life the gameplay innovation which will be revealed at EA Play. The ambassadors also appear in the FIFA 17 pre-order offer as loan players in FIFA 17 Ultimate Team.

Fans who pre-order FIFA 17 Super Deluxe Edition can get up to 40 FIFA Ultimate Team Jumbo Premium Gold Packs, Team of the Week loan players, and other FUT content. Click here to read about all our available pre-order offers.

EA Access members on Xbox One and Origin Access on PC can play the game early with Play First Trials. Stay tuned for more information on access timing and availability. 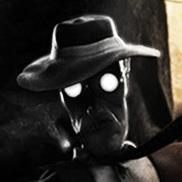