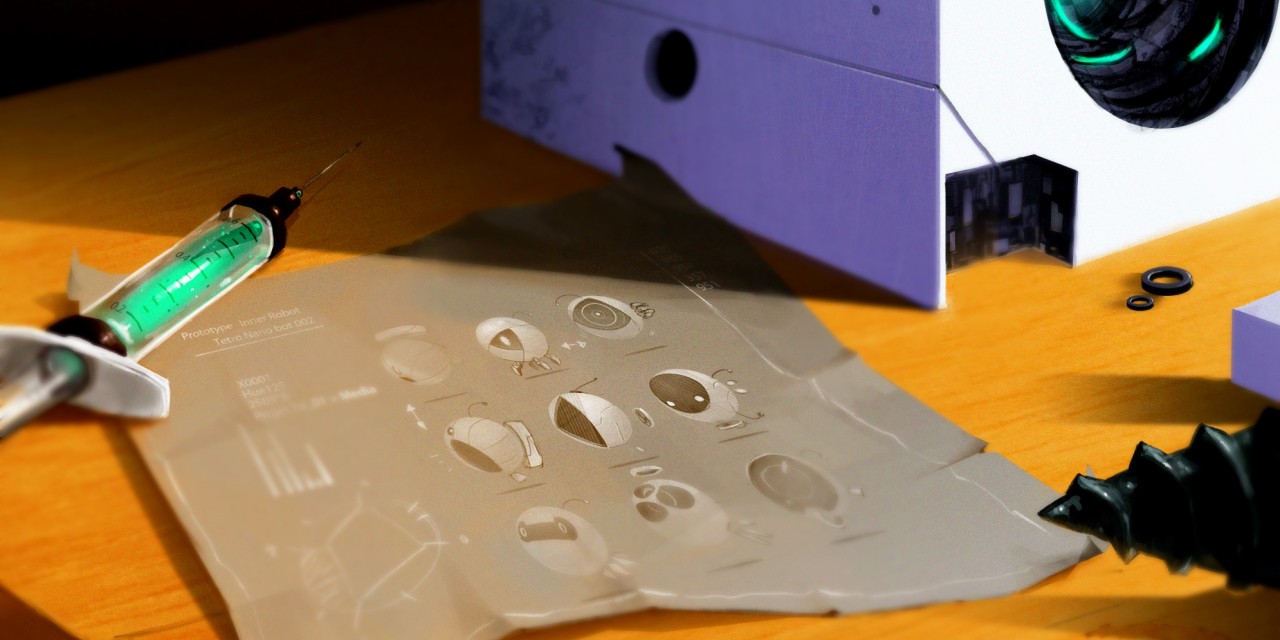 Swing Swing Submarine have today announced their new puzzle game “Tetrobot and Co.”, a sequel to their acclaimed 2D indie puzzle platformer Blocks That Matter, planned to be released on Windows, Mac, Linux and touch devices in early 2013.

“The concept of Tetrobot and Co. has emerged from feedbacks we received about Blocks That Matter and from various game prototypes we made in early 2012.” explain Guillaume Martin and William David, co-founder of Swing Swing Submarine. “Blocks That Matter is quite challenging, that’s how it has been designed, but it can also be very frustrating sometimes. Maybe too much. That’s something we want to work on with Tetrobot and Co.” No other details for the game for the time being apart from the fact that Tetrobot, the main character of Blocks That Matter, will be an important element of the game but it will not be a playable character anymore. It means players should expect changes in terms of character’s capabilities.